The history of yerba mate tea has a special origin and story. Its link with the Guarani ancestral culture projects it as a blessed drink since its discovery in such native culture. Its flavor and benefits give it a cultural space in the habits of societies around the world, with which we speak of an herb with worldwide fame and acceptance.

We have wanted to tell you in this article some important aspects of the history of yerba mate, especially its origin and history, in an attempt to clarify possible doubts about yerba mate tea in case you are a beginner matero, and remind some experienced mate drinkers where the taste for such an extraordinary drink comes from.

Where is yerba mate tea from?

The question involves delving into the origin and history of mate, because only in this way can we know where this herb, so popular and loved by its consumers, comes from. So let’s start by pointing out that a divine origin is attributed to it, given its benefits and the amount of nutrients and energy they provide to the body.

The gift of the gods: the legend of yerba mate

Yerba mate history has its origins in the Guarani culture, a group of semi-nomadic people who inhabited what is now northeastern Argentina, southern Brazil, and the Paraguayan jungle. According to a legend from the history of yerba mate, the Guarani believe that the yerba mate tree is a gift that a benevolent god gave to a group of weary travelers, due to its righteousness and good will.

Thanks to this legend, yerba mate and its infusion are nicknamed “Drink of the Gods“, which underlines the spiritual and special meaning they gave it. For some researchers, the Guarani idolized her and believed that by drinking yerba they were drinking the power of the jungle. Its qualities and positive impact on the body contributed to its association with the divine world.

The drink of the gods was cultivated and marketed by the Guarani culture. Her influence even encompasses the use of yerba mate accessories, as she is credited with drinking it from a gourd, adding water to it, and sipping it through straws made from sugar cane. The origin of the word is also Guaraní: “Caa-mate”, where “Caa” means yerba and “mate” the gourd where they used to drink.

During colonial times it achieved great popularity thanks to its flavor and benefits. The missionary Jesuits were responsible for spreading it and laying the foundations for its commercialization. They were the first to cultivate, market and transport mate tea. Unlike the Guarani who drank it in a gourd, the Jesuits preferred to drink it in little bags, and its consumption among them was such that it was called “the tea of ​​the Jesuits”.

The importance of the Gaucho in the origins of yerba mate

The figure of the gaucho collaborated with this diffusion, since it is believed that the gauchos adopted the art of fattening in their coexistence with the native group. They consumed the yerba mate in infusion and they also did it very similar to the Guarani ritual in terms of their socialization: the gauchos gathered around the fire to talk and eat, while the veal was roasted, they heated water and passed a cup of mate hand in hand.

Where is Yerba Mate tea grown?

Currently, it is the most consumed drink in some South American countries. However, it is grown only in Argentina, Paraguay and southern Brazil, whose soils are the most ideal for yerba mate. Of all of them, Argentina currently leads its planting and marketing, and, although it is actively consumed in all of them, the habit of drinking mate was strengthened during the independence of this country.

What is the national drink of Argentina?

In Argentina, it is the most consumed beverage along with water. According to the National Institute of Yerba Mate, an average of 100 liters of mate is consumed per person per year and it is present in 90% of Argentine households. It has a wide range of brands in the market, which have marketed it with different presentations and flavors.

Who is the biggest producer of yerba mate in the world?

Argentina is currently the largest producer and marketer of yerba mate, occupying around 60% of the global market. Among all the various mate plantations, Establecimiento Las Marias, known for its brands Taragui, La Merced, Mananita and Union, is the biggest one in Argentina and in the world. It is becoming more and more popular in other countries and continents. Today it can be ordered online in physical and online stores around the world, occupying a special place in the cultural and individual habits of people who bet on natural and healthy drinks.

Yerba mate has been popular since its origins. Undoubtedly, it is its flavor and positive impact on our body that have given it a unique space in Argentine, Paraguayan, Uruguayan, Chilean, Brazilian homes and, currently, in much of the world. Its fame has positioned it as a cultural and lifestyle issue among the favorite drinks of great personalities and societies around the world. 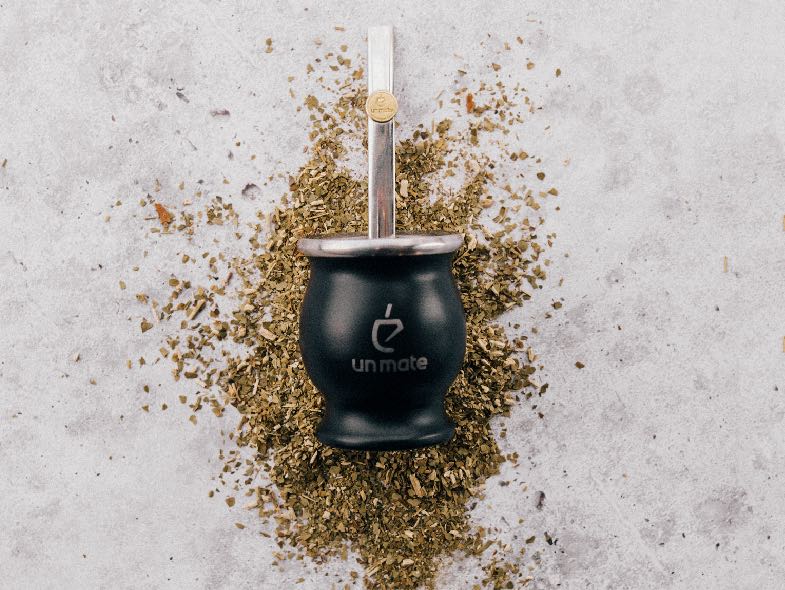 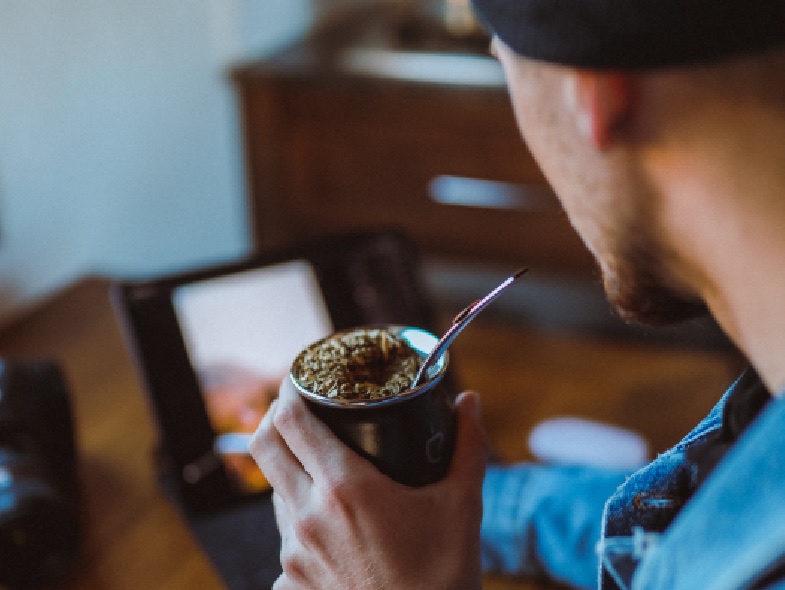 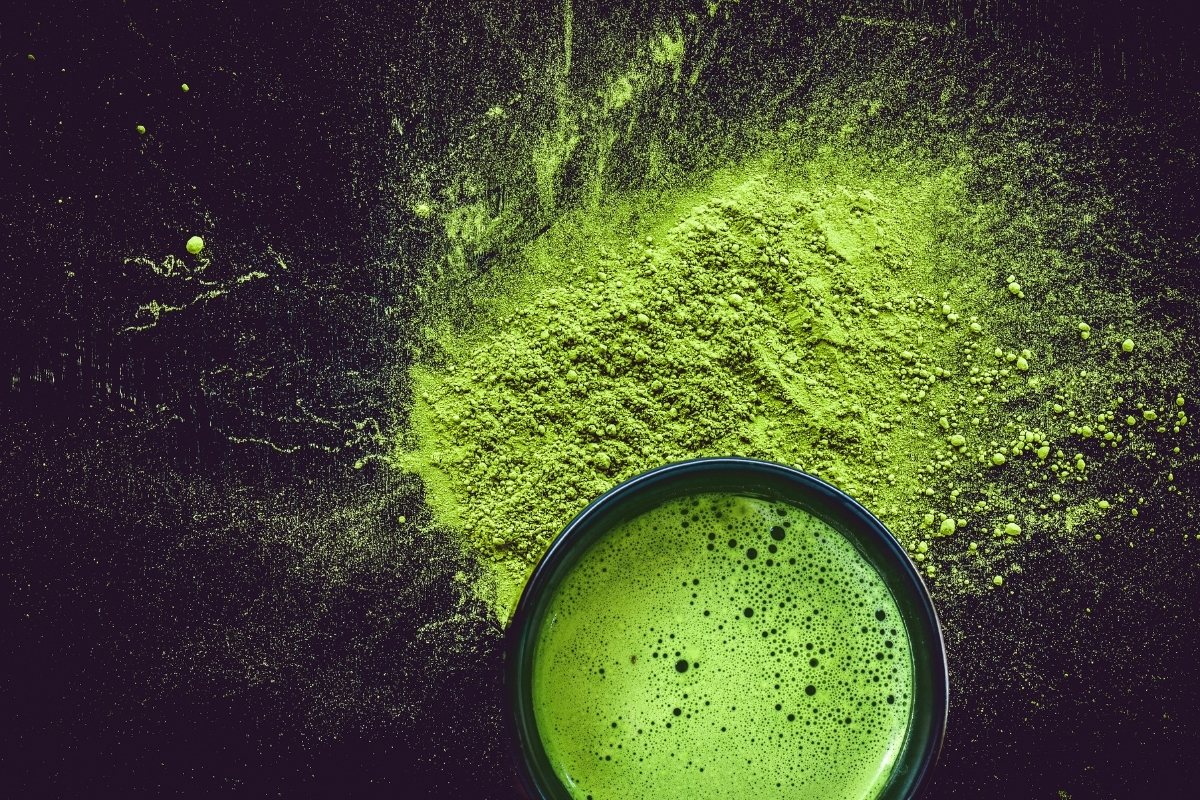